History of the Humane Society of the Black Hills

The Humane Society of the Black Hills (HSBH) has a long, distinguished history serving Rapid City and western South Dakota. The only open admission shelter west of the Missouri River, the HSBH sees more than 5,000 animals come through the doors every year and continues to meet the society's mission: Serving Animals. Serving Community. 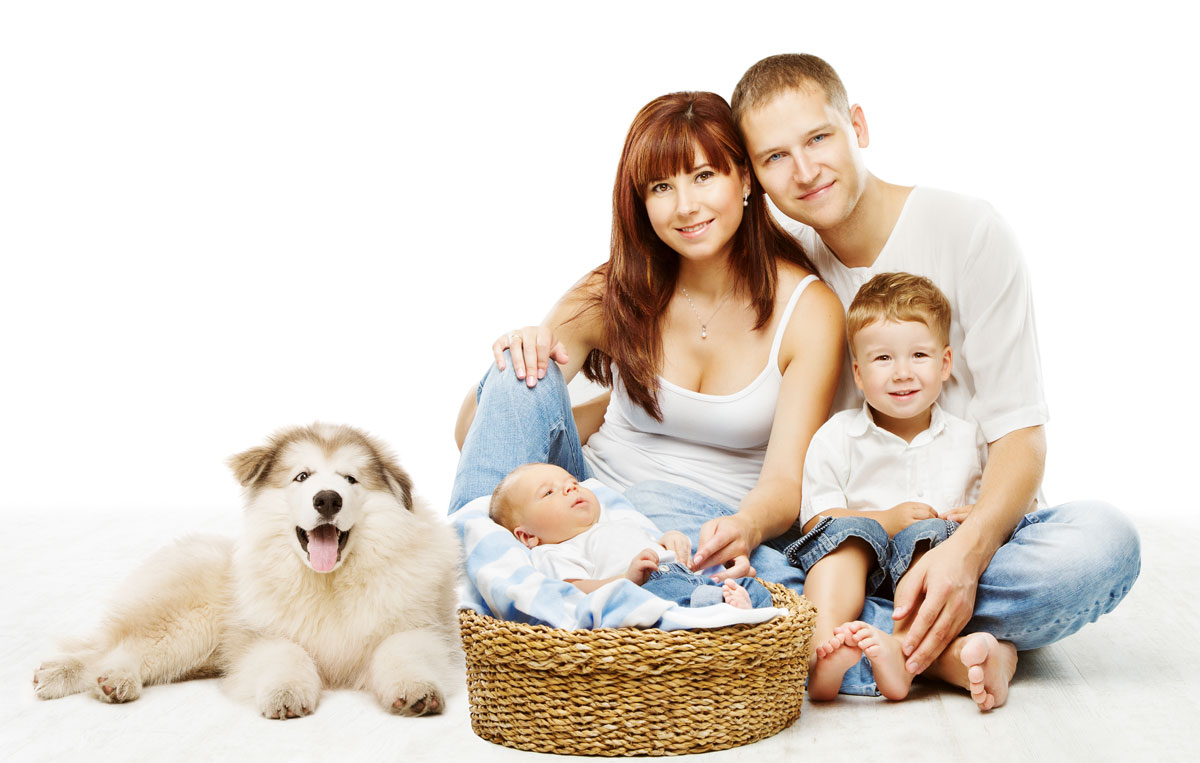 History of the Humane Society of the Black Hills

The Humane Society of the Black Hills (HSBH) has a long, distinguished history serving Rapid City and western South Dakota. The only open admission shelter west of the Missouri River, the HSBH sees more than 5,000 animals come through the doors every year and continues to meet the society's mission: Serving Animals. Serving Community.

The “dog pound” was a small fenced in area at the city dump where people put unwanted animals.

The city contracted with a local veterinarian who had a kennel on Sturgis Road to control and maintain the unwanted animal population.

Responding to public dissatisfaction with the situation, local dog lovers led by Pearl Brannan contacted communities in surrounding states on how they handled their unwanted animal issues. The American Humane Association of Denver was instrumental in helping her plan her strategy. In May petitions were circulated asking if the community would be interested in having a humane society.  The response was overwhelmingly favorable.

A Dog Committee was formed & met with Mayor Baker.

John Marston of the Denver AHA spoke to the group at the mayor’s request. He said, “If you can scrape up $10,000 and property, you’re going.” A planning committee was created, with Lester Brannan as president, Pearl Brannan as secretary, Darleon Fitzgerald as treasurer and Nancy Brady as corresponding secretary.

The new organization was named the Pennington Humane Society, and dues were set at $5 per year.

The flood that ravaged Rapid City took a huge toll on animals as well as humans.  The number of animals lost is unknown.  Afterward, homeless animals were cared for by people whose homes had been spared. In the aftermath of the flood, there was no interest in the society, as human needs were the first priority.

Grand opening of the present shelter building. Ribbon cutting by Mayor Jim Shaw.  Skip Rudge, Executive Director. The program closed with thanks: “The Humane Society of the Black Hills would like to thank all who have helped and supported our cause over the years. Without the support of the private, business and governmental sectors of the community our animal companions would suffer.   We would especially like to thank our volunteers who donate their time and labor to make the animals’ lives a little better.”

The Humane Society of the Black Hills Today

In recent years, the Humane Society of the Black Hills has continued to serve the animals and people of the Rapid City area with the simple mission “Serving Animals. Serving Community”. There have been numerous changes over time, one large one being that while cats were virtually ignored in the early years, they now represent 50 percent of our animals. Dogs represent 42 percent and the other 8 percent are “exotics”—animals ranging from bunnies and guinea pigs to tarantulas and pot-bellied pigs.

Recent innovations include partnering with Petco and Petsmart pet stores to give cats a wider “audience”, with other shelters and breed specific rescues to help dogs in the same way and working with local veterinarians to provide low-cost spay/neuter services to help control the stray population.  Local radio and TV stations and the Rapid City Journal have also helped out with “Pet of the Week” and similar features.  Also, for the last 15 years, the Society has furnished microchip technology, which immensely increases the odds of a lost pet being reunited with its family.

The Society has continued in its efforts to protect area animals from abuse, as has been seen in numerous cases over the years and has even taken in dogs rescued from abusive circumstances in other states when local rescues had no room. We work closely with the local Animal Control Agents in their efforts to see that laws made to protect the animals are enforced, and that creatures tame and wild are given the best chance for a decent life.

The number of employees at the HSBH no longer fluctuates between three and four, but presently is approximately 25 dedicated people who look after the animals’ health, keep their environments as clean and pleasant as possible, evaluate the animals, run adoptions, and perform duties ranging from pet licensing to intaking  the nearly 5,000 animals brought to the shelter every year. The shelter still works with the South Dakota Department of Corrections to utilize trustee help. Executive Director Jerry Steinley somehow juggles the responsibilities of the animals, the employees, the aging facility, and of course the finances — all with office mates ranging from the occasional injured kitten to a couple tarantulas!